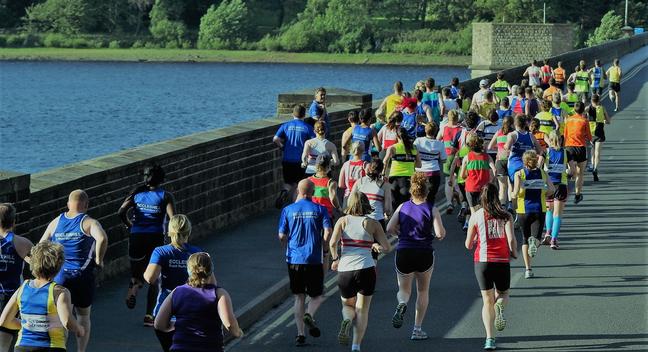 Results for the York Junior Triathlon were last updated on Wednesday, 2 August 2017 10:36.

£1 refund on day at registration on production of Triathlon England licence.

The event is held under British Triathlon rules and is part of the Yorkshire regional triathlon series (https://goo.gl/WIOmnt).