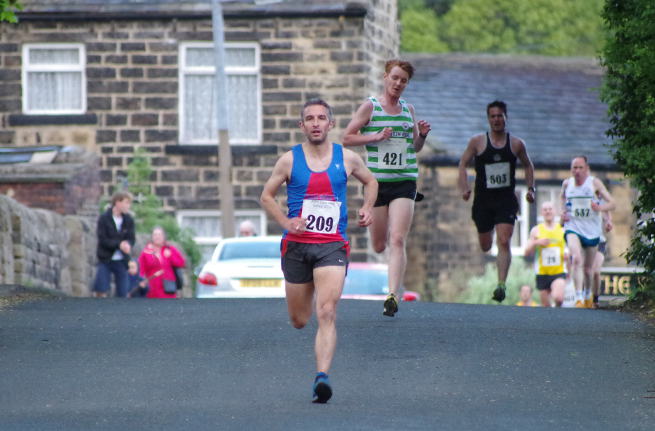 The first man and woman home in each race will win a cash prize of £50. There will also be prizes at each race for the first male and female veteran, the first male and female youth runner and the first male and female junior. Prizes will be awarded in all age categories for the race series: results calculated on the total time taken to complete all three races. New for 2017: anybody setting an overall male or female course record at the end of the series, compared to 2016, the first year the course was chip timed, will win a special £100 cash prize. Series prizes for 2017: the top three male and female finishers overall for the series across the three races will be awarded £50, £40 and £30 for the top three positions. The same prizes will be awarded to the overall top three male and female vets. You can't win two series prizes at once: if you are the top lady vet and the third placed lady overall, for example, you will win £50 as the top placed vet, rather than £50 plus £30, and the £30 prize will go to the fourth placed lady overall. There will be one series prize of £10 for each of the youth and junior male and female categories. A bar of chocolate to all finishers. Enter all three races in advance and you'll also get a free bottle of Saltaire beer after the third race (unless you're under 18, in which case your prize will be non-alcoholic).